WE WANT YOUR FEEDBACK

Thanks to all of you who joined us in celebrating our proud Tennessee National Guard Heritage at the NGATN 90th State Conference 28-31 March 2019. If you haven’t already done so, please click the survey link to tell us what you thought about the Conference and events provided.

Download the official Call to Conference to post at your unit. All enclosures are in the Registration Section.

All Embassy Suites reservations must be made through NGATN. To inquire about your current reservation, contact JJ Clemons: jj@ngatn.org or (615) 833-9100.

On-site Registration will begin at 1000 on Friday, 23 February and run through Saturday evening at the Embassy Suites. You may download the NGATN Conference Registration Form and bring it with you to the Conference Site. Credit cards and checks payable to NGATN are accepted. Banquet seating may be reserved during on-site registration. 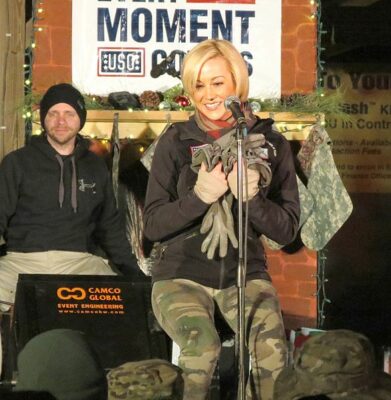 Kellie Pickler grew up immersed in country music in the small town of Albemarle, North Carolina with the words of Tammy Wynette, Patsy Cline, Loretta Lynn, and Dolly Parton shaping her musical footing. At the age of 19, she gained fame as a contestant on the fifth season of “American Idol.” In 2006, she signed with 19 Recordings/BNA Records and released her debut album, Small Town Girl, which has gone on to sell more than 900,000 copies worldwide and produce three hit singles: “Red High Heels,” “I Wonder,” and “Things That Never Cross a Man’s Mind.” She followed that in 2008 with her self- titled sophomore record, featuring country radio hits “Don’t You Know You’re Beautiful,” “Best Days of Your Life” (co-written with Taylor Swift and her first Top 10), and “Didn’t You Know How Much I Loved You.” Having established herself as not only a powerful vocalist but also a songwriter, Pickler released her third studio album, 100 Proof, in 2011 to huge critical acclaim. The album was named the No. 1 Country Album of The Year by Rolling Stone and was listed on “Best of 2012” lists by Washington Post, Rhapsody, AOL’s The Boot and more.

In spring of 2013, Pickler partnered with dance coach Derek Hough and won the Mirror Ball Trophy on “Dancing with the Stars.” That same year, she also released her fourth album, The Woman I Am, with Black River Entertainment, which featured three songs co-written by Pickler including the title cut. She voiced the lead character, a sweet potato named Mirabelle, in the Veggie Tales animated movie “Beauty and the Beet” in 2014, and launched her home goods line, “Selma Drye by Kellie Pickler” in cooperation with the Opry Stores (shop.opry.com) in 2015. She returned to “American Idol” twice in 2016: in February she mentored two of the Top 24 finalists, and in April she performed on the series finale.

Her CMT docu-comedy series “I Love Kellie Pickler” which co-stars her husband, songwriter/producer Kyle Jacobs, debuted in November 2015, propelling the network to its highest premiere with adults since 2012 and women since 2008. The hit television series returned for a second season in August 2016. 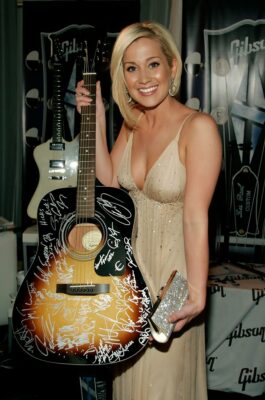 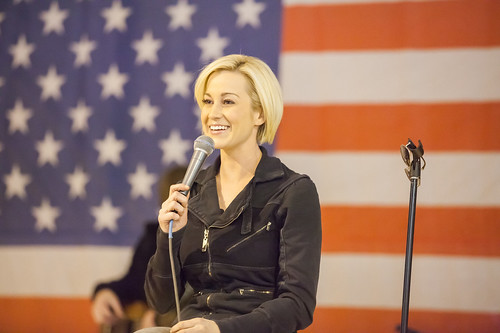 First time at the NGATN State Conference?    Not sure what to wear, or when?

Click on the above NGATN Dress Guidelines and look sharp at every event!

Corporate Sponsors are welcome to sponsor and/or participate in the NGATN Golf Tournament, attend the Saturday Business Session and Banquet, and are invited to a special, invitation only reception on Thursday evening during the State Conference. Visit the Corporate Sponsor Page or contact Byron at byron@ngatn.org or (615) 833-9100 to learn more. We appreciate our sponsors and we are excited to have you as a part of our team!

Register for the Conference

Due to inclement weather, the Golf Tournament is being postponed. It will be rescheduled during the Spring of 2022. No further details are available at this time. 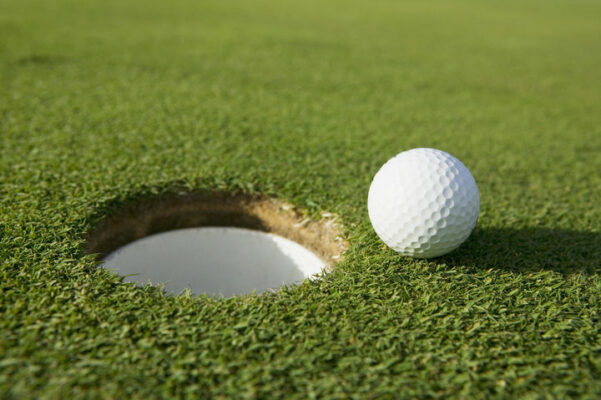 Due to inclement weather, the Shooting Event is being postponed. It will be rescheduled during the Spring of 2022. No further details are available at this time.

Join us at the Nashville Gun Club for a spirited Shooting Clays event!  The tournament is Thursday February 24th from 1000-1300 hours.  Email COL Jason Brock at jasonamybrock@gmail.com to RSVP for the pizza lunch.

Alumni of the Tennessee Military Academy and Regimental Training Institute reunite for a Saturday morning breakfast during the Conference. TMA-RTI Breakfast Registration Form (Enclosure #3b ), checks payable to OCS Alumni Association, and inquiries may be submitted to: 1LT Alyssa Vasquez. Mailing instructions are on the form.

1LT Vasquez will have a donation table set up for drop off and pick up of Commissioned Officer and Warrant Officer Shoulder Boards, Badges, and Insignia.  This includes Army ASU’s and OCT’s, and Air Force OCP’s and Dress Uniform.  If you no longer need what you have, please donate your items during the Conference for your fellow Soldiers/Airmen to make use of.

The NGATN Auxiliary will host its Annual Luncheon, Silent Auction and Membership Drive during the Conference. Visit the NGATN Auxiliary Page or NGATN Auxiliary on Facebook to learn more about the important role Spouses play in the Guard Mission. You are invited to attend the Exclusive Auxiliary Luncheon”, with Guest Speaker TBD to dine and drink cocktails at the TBD. Email inquiries, Luncheon RSVPs, and Membership Forms to ngatnauxiliary@gmail.com.

The NGATN Retiree Committee will be providing additional information soon. Retirees are encouraged to register for the Conference and take advantage of fellowship opportunities.

Mark your calendars for the 145th National Conference in Reno, Nevada! 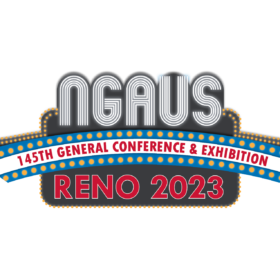